From Argentina: My Report

The Murderous Regime of the United States of America

The United States of America is now recognized as a criminal enterprise whose agents , operatives, and soldiers torture, imprison, murder human beings globally and in complete violation of universally recognized human, civil, constitutional and God given rights which each of… 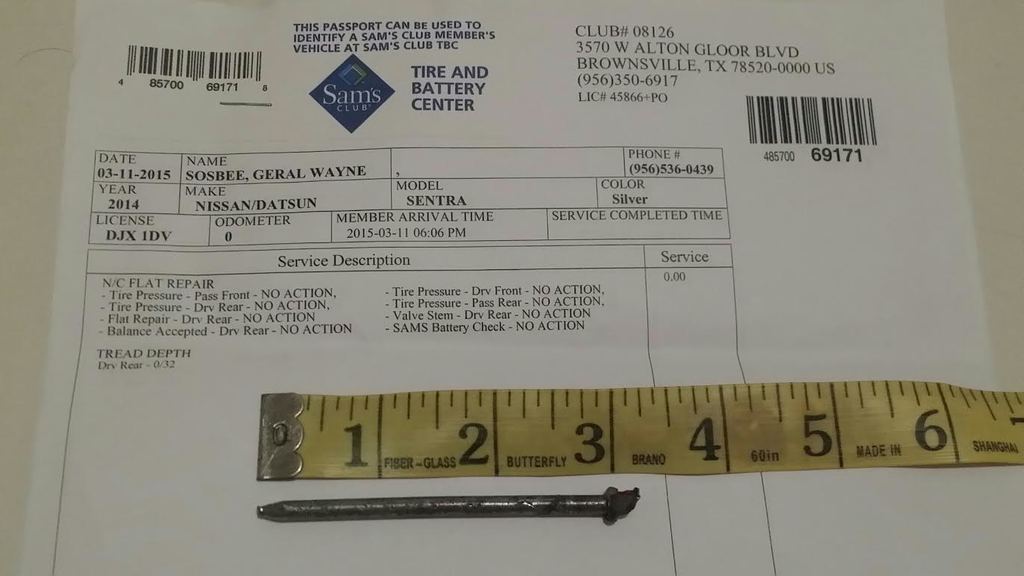 (Brownsville, Texas, Police Report #15031549, said crime in apparent retaliation for my recent report on line.) My full report is forthcoming. Previous destruction of my previous car is not documented due to extensive assaults too numerous to…

Most attorneys are devoted to making money, not to protecting fundamental human, civil constitutional rights of the oppressed. Doctors are similarly afflicted with over inflated self importance, self enrichment motivation and a preoccupation with continued advancement of their high social status.
The result of such irrational agendas is the creation of a decadent, morbid society where doctors & lawyers assist fbi, cia,etc.in eliminating from our society those persons who are targeted… Continue

Evidence of the complete corruption of society by fbi/police

All fbi agents, police (and all of their operatives), judges, attorneys, officials and members of the community at large who engaged in crimes against me are de facto criminals and should be prosecuted. They will not be held accountable because the country is in the grips of an horrendous police state that threatens…
Continue

Perhaps many who  now read  these impressions have similar sentiments regarding our odyssey:

fbi tries to rewrite its own history

Turner Publishing Company at the direction of the fbi removes from public view the page on Special Agent Geral W. Sosbee, as shown in the link below; note that the names Smith and Springston appear, but the name Sosbee is hidden from "Former FBI Agents' Biographies", beginning on page 71:…

NRC Is Amazed At The Stupidity of Traitorous fbi


Below is the most recent NRC review.

Note that many governments now recognize the threat posed to humanity by the assassins and torturers of fbi, cia. This is not a good thing for USA, but then again USA is overthrown.

ISIS recruits new members: Perhaps they see that the greater evil between ISIS & US IS US.

A Violent or Peaceful World, You Decide

A Violent or Peaceful World, You Decide:

Two types of people at odds in this world: *violent & hateful vs. peaceful & loving. Which side is predominantly yours,

Moderator at Disqus Blocks Publication of My CJS Paper at academia.edu

Today a Yakima WA.  moderator at DISQUS  blocks publication of the link to my top 2% most read paper at ttu.academia.edu:


The moderator at Disqus  prevents  publication of my *study which is of vital &  compelling public interest on the topic of the corruption of  CJS by murderous fbi. The moderator's message to me is delivered… Continue

Can You Hear Me Now! 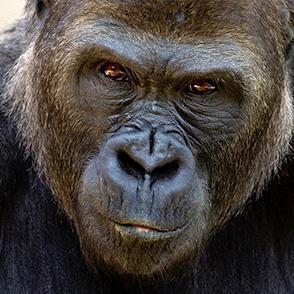 As the Congress, SCOTUS, President, fbi/cia all sit down at the unsteady table for their high class gala event, they discover that I am the 600 lb gorilla at the occasion (and staring them in the face) whereupon everyone wonders, but not out loud, what's next as the world awakens to the usa sponsored murders, tortures, and assorted atrocities that I and my many dedicated…

MY PERSONAL MESSAGE TO FBI/CIA

fbi are experts at *Gaslighting

This report focuses on fbi hacking of my insurance with SAMBA (a federal employee benefit association, hereinafter referred to as S). I have been a member of S since my days as a Special Agent of the fbi beginning around 1971 and I have never failed to pay a premium.

On February 11, 2015, S advised me of the cancellation of my dental & vision insurance…

The fbi in efforts to discredit me and to mislead spread false rumors extensively with virtually everyone I come in contact with.
Dentists often receive the lies and then either force me out of their office, or confirm my statements that I am clear of any form of communicable disease. Here is the most recent inquiry (possibly by a dentist) into my medical records:

After I post my message to CDC who are familiar with fbi's crime spree, I receive the following verbal assault from

Addryanne Adamsyn who hides her face and obscures her true name while she delivers her hateful & ill informed "nutjobery" message to me & to the world.

To the murderous thugs of USA's police/fbi

To fbi, cia,postal inspector, texas dps, & all police : you murderous  thugs have overthrown this country, but you will not get away with it unphased.

My Last Year In The fbiMAFIA and current fbi crimes

During my last year in the fbi, NYC, I pursued graduate work part time at night at *Teachers College because I learned of the fbi plan to illegally end my career due to my reports of crimes by the fbi. My plan was to enter the teaching profession, but the fbi had a different agenda prepared for me: torture, defamation and death.

Today, the fbi, having failed in their covert, unlawful and bestial efforts to silence me, send thuggish **USPI and Texas DPS cops to threaten me and my wife… Continue

A SOLDIER'S WORK IS NEVER DONE; HE JUST CHANGES DUTIES

*After I was injured in Basic Training at Ft. Polk LA., and following a few days in the hospital, I returned to my unit; later the base commander decided that, as I showed no fear of the challenges in boot camp, he ordered that I be summarily promoted to acting sergeant of my training platoon during Advanced Infantry…

How does one respond to USA's overthrown government? WITH CALM

Show no fear of the overthrown United States government; instead view the predicament as you might look at the coiled rattle snake in your face.


Are you angry at psychopathic police, fbi, cia & their  operatives for threatening, assaulting, torturing,  imprisoning, poisoning, or plotting to kill you? Then, don''t say so when assassins commissioned  as police thug detectives and agents *ask you the question because they are profiling you for incarceration.1) Keep your…