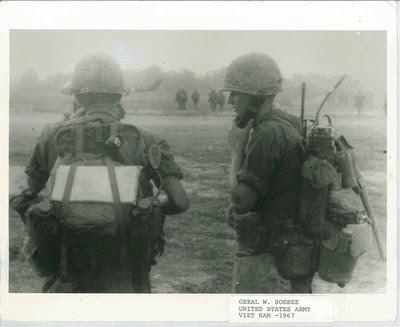 When government fears people we have liberty. Thomas Jefferson.
Today, the police state keeps most people in a state of fear. My goal and perhaps yours is to reverse this miserable condition,
remove the cops and fbi from their ubiquitous presence on our lives, and prosecute those who engage in the atrocities we document such as torture by DEW assaults, forced suicide while being monitored by government psychopaths , cold blooded murder of our people by gunning them down, beating them to death, and imprisoning them for no acceptable cause.
-
My work to show the murderous corruption of fbi and their friends/supporters throughout society has the fbi fearful that my success is yielding eternal fruit. Global awareness of fbi/police insanity in USA is clear, and so is the fbi's response by *sending more thugs to assault me almost everywhere  I go.
-
A fearful police/fbi is evident today as  the  fbi/police are facing exposure of their unconscionable crimes by you and me. God save the ordinary man/woman, curse the wicked ones and bring justice to the hooligans/assassins who presently hold this nation hostage.
-
*
http://www.newciv.org/nl/newslog.php/_v194/__show_article/_a000194-...