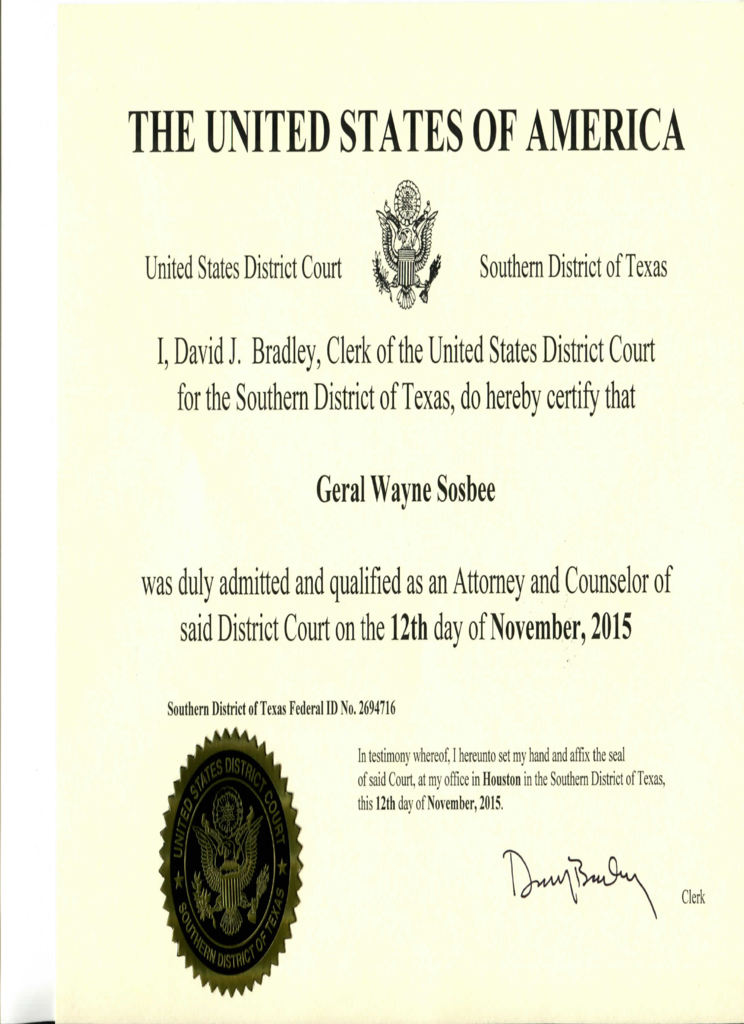 World maniacs in leadership roles in USA, GB, GERMANY, FRANCE,
"?ISREAL", CANADA, AUSTRALIA, THAILAND, et. al., presently engage (for profit and in furtherance of insane political ideology) in mass murder, widespread imprisonment, selective assassinations, forced suicide and a variety of other unconscionable offenses globally. The goal, as we all know, is the complete domination of earth and space under a program now touted as the NWO.

However, the killing machines, nuclear bombs, high tech weaponry (including DEW, lasers, bio-chem-viral) will not prevail because human beings cannot accept a 'gun to the head' mandate.

In the end only the people may decide whether order prevails on earth among men. Such prospect for peace must and can only reach fruition, if the desire for a calm world eminate from the hearts and minds of people themselves, not from governments run by homicidal psychopaths such as we see in the USA as spearheaded today by fbi/cia.

One sad part of the current epic & macabre adventure in world chaos and carnage is that much suffering on a massive scale is yet in the making and no politician has the vision to see this truth. Sixteen years ago I addressed some of these issues and we see today USA sponsored wars, regional conflicts, arms proliferation, countless refugees in crisis and a general state of undeclared war on all who do not accede and succumb to the threat of a bullet through the skull.

The great irony of our time is that for all our high tech weaponry and advanced methods of killing and terrorizing people, we as a nation fail to see that we are our own targets, that we are the ultimate victims of our own ruthless and mindless/murderous savagery and that even as the United States proclaims itself the leader and the mastermind of the New World, in reality we lead the world toward destruction of the human spirit and toward a truly dark age characterized by unparalleled human depravity; but wait, the metaphor of the New World grows even more intriguing: from an ever present fear of losing its power over the global domain the United States (via fbi/cia and similarly chartered groups) must perfect, even more, the killing and mind-controlling techniques which brought such power here in the first place. The difficulty which the United States encounters with such a plan of attack on humanity is that right thinking persons of good will, with common sense and natural impulses toward correcting gross injustices will inevitably come along to stand in the way of the Beast and the tools that are employed against the evil empire will remind us of something we lost in the process of entrenching our power (i.e.: a dedication to improving all of mankind by a sense of common purpose and shared humanity). The tools to undo the thugs and assassins of the world are the same from one millennia to the next: ingenuity, relative fearlessness, total commitment to mission and love and abiding respect for the dignity and grandeur of all men and women in this glorious universe. No bomb, no drug and no threat can change this. Geral