'I am having the time of my life'

I obtained the Serrato report via Texas ORA and the report issues from the DA's office. The report shows that Posada admits to not investigating my and my wife's  report of vandalism, and  that he seeks to discredit the report. Both Posada and Sgt. Martinez also falsely state that , regarding my report of fbi vandalism as follows:

" ultimately there was no offense to report...."

Missing from the report to the DA are the statements from Commander Paschal who confirms verbally as a result of his own investigation that my report of vandalism is valid. The statements in the Serrato about "headlight wire" coming loose is a manufactured lie and represents an effort to mislead the reader, as there was never any issue about wirings; also, the statement from Martinez that there was no sign of tampering is false; the mechanic admitted that the head  light came out and that such is not 'characteristic' of the Nissan Sentra. Instead of actually investigating the case, the Brownsville, Texas police seek to trash my report, threaten me, and insult me with Posada's assertion to me to "take the medication." The DA accepts the absurd statements from police and also refuses to meet with me. Also, see my reports on line for over 15 years of other fbi vandalism incidents of my cars.

‘I am having the time of my life’.

I am in good spirits, though fatigued from the recent barrage of DEW/sleep deprivation assaults by the fbi assassins. I have never felt more accomplished in my life, in all of my work as a student, soldier, teacher, lawyer, etc., as I feel today in my work to expose the human monsters of the fbi. Like the late Mike Rupert (COP Vs CIA) stated : “ I’m having the time of my life”.

In reference to the fbi campaign to imprison or kill me for reporting their high crimes, see the following background data on threats against me and my wife by the Brownsville, Texas, Police Department, DA and others when we tried to file a report of vandalism, felony stalking, etc.:

My report to the Texas AG and others:

As of today, I continue to ask the Texas AG to order the DA Saenz and his so-called investigator George DeLaunay to provide me with the details of his email to the fbi on the topic of “Sosbee”. The communications between DeLaunay and the fbi thug  “ ryan.flint@ic.fbi.gov “  Is expected to show prejudicial and false data to and from the fbi/DeLaunay in their efforts  to cover up the string of unending crimes against me by the fbi for over thirty years. The communication between DeLaunay and the fbi is direct evidence of fbi interference with the duties of the DA, police and the entire criminal justice system as I have previously  documented  at Academia.edu. A copy of DeLaunay’s  email to the fbi thugs is attached to this report.

Some of the present players in this sordid action are listed below followed by a summary of their crimes:

Fbi agents and operatives who tear up my car, poison me, attempt murder of my person, pump  toxic  fumes into my residence which caused serious medical problems, assault me with incapacitating DEW and ELF technology,   surveil and harass me 24/7/365 for decades globally  in efforts to provoke a response. The same fbi program continued in El Paso, Texas, where the fbi damaged the roof of my home, poisoned my dog, entered my home and rearranged the furniture, destroyed my cars, murdered by transferred intent one Jane Hatley (a tenant who rented my home while the fbi was planting toxic fumes therein), etc. The names of the fbi agents are not known, except as I have previously noted in other reports, but in all cases the fbi offices in El Paso, Brownsville, San Antonio,  Dallas, Los Angeles, Honolulu, NYC, etc. are fully aware of the identities of the case agents and operatives who are assassins and torturers let loose on society at will.

Consider the unethical communication between DeLaunay and the fbi mentioned above which the DA and DeLaunay used as a basis to refuse to allow me to file a report of fbi crimes and cover up by the Brownsville, Texas, Police Department.

Falsely stated that I and my wife could meet with DeLaunay to report crimes mentioned above; then he ordered DeLaunay to ignore my request for a meeting.

The Brownsville, Texas and Harlingen, Texas Police Departments have in their data banks many reports (some verified by street cops) of my reports of crimes against my person and my property by fbi operatives.

In some instances I have taken photos of the fbi operatives and such are on the internet; in other cases I have named citizens from the community at large who help the fbi terrorize and assault me. Their names include doctors, dentists, realtors, etc.

So, the mob mentality is used by the fbi to prevent me from exposing the crimes by the fbi and their citizen vigilante groups. For more on these topics see my papers at Academia.edu, “My Story In Detail”, my Writ at http://www.sosbeevfbi.com/sosbeewrit.html

And other sites on the world wide web.

Weep not for me, for ‘I am having the time of my life’; rather weep for mankind because the lunatics of the  fbi/cia/dod/police/DA/USA,  and their supporters around the world are subverting the law and society and thereby opening the gates of hell for all of earth’s inhabitants. 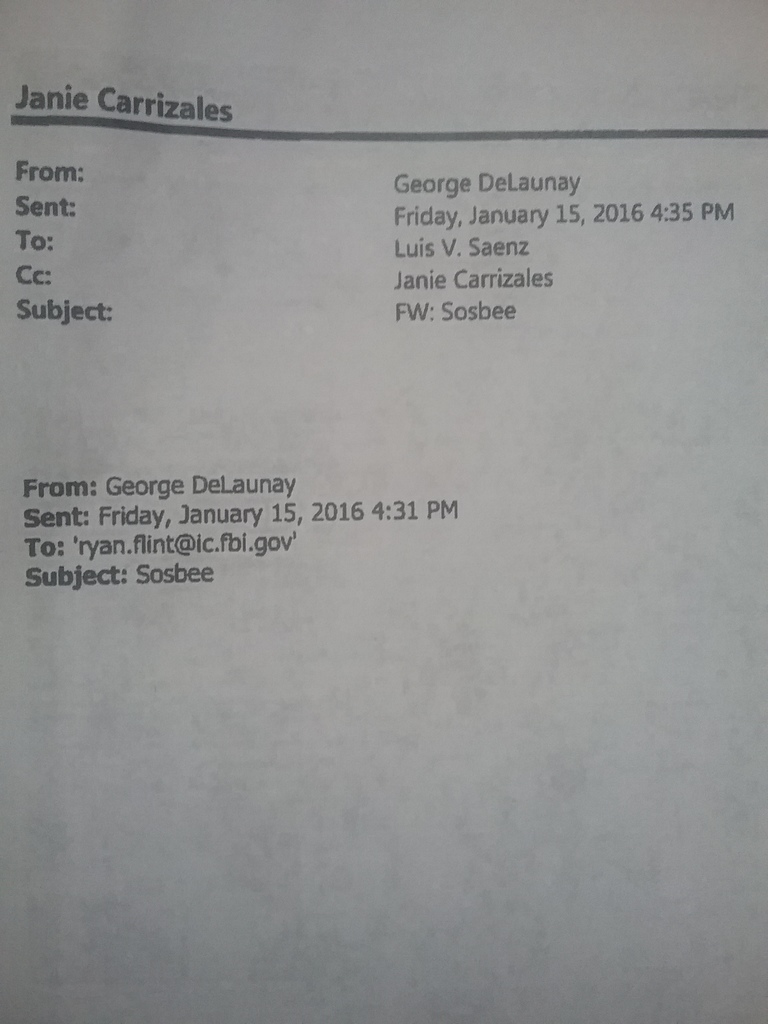