This date the OPM officer, the kind and helpful Ms. Lowery, removed the lock on my OPM account and fixed the problem which she indicated was caused by my entering the wrong password multiple times.

Please be advised that the fbi has hacked many of my accounts and that no one in government has the courage to investigate the many crimes committed against me by the fbi; such crimes include theft of identity, torture, attempted murder, theft, vandalism, changing the words on some of my online reports of fbi’s crimes, *fraudulent stings, and human experimentation with blanket surveillance on all of my accounts. The fbi also set other government agencies to harass me as follows: IRS, Census Bureau (asked me if I have dementia), NIH, CDC, ICE, et al.

After careful review, I am 99% certain that I did not ever attempt multiple times to log in to my OPM account with the wrong password. The fbi accessed my OPM account, intentionally entered the wrong password multiple times about a month ago and thereby intentionally caused the system to lock my account. I often refer to fbi harassment as ‘gaslighting’ because the offenses are difficult or impossible to prove and often cause people to find other plausible explanations for fbi’s dirty tricks.

Thank you all and my special thanks to Ms. Lowery and to

Some evidence in support:

The hacking of my accounts by fbi often with subliminal messages:

*Fbi crimes attributed to me:
1)
http://sosbeepolice.blogspot.com/2013/05/evidence-of-planned-coordinated-and.html 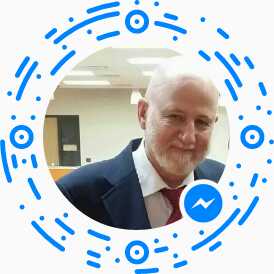