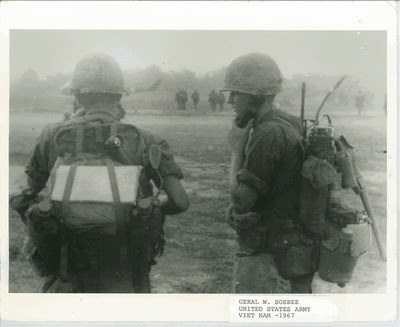 As I have demonstrated by incontrovertible evidence for the past 16 years, the agents, operatives,  assets, informants, street thugs and supporters of the United States of America's  fbi/cia  are terrorists, even against our own proven patriots.

Therefore, this nation may no longer refer to itself as the land of the free and home of the brave; rather the USA is a  terrain occupied by the most repulsive and insidious  of men who, in their murderous depravity, prove that terrorists are US.

Worse yet is the discovery that cowardly assassins employed by the intelligence community torture, force suicide and murder our own people in a ritual program of political murders often executed for sport by psychopathic personalities. The fbi/cia killers who engage in such atrocities, as I have outlined for 25 years, are unfit to call themselves Americans; they are the scourge of our nation even as the media and businesses  praise, support and almost worship them.

These low creatures are among the worst human beings on earth and have as their specialty the skills of covert, government, serial killers: they watch and record in real time as their victims in desperation seek and achieve a final exit.

Many of the fbi/cia human monsters have never served this nation, except as assassins for the fbi/cia; they seem to be proud, nevertheless,  of their deformity of mind and soul. For more descriptive data on the nature of these intelligence thugs, see the following two links:

See also my reports on the criminal Insanity of the fbi, USPI Knipfing, Texas DPS Rodriguez,  local police at UT, police at  Brownsville,  Texas, and others everywhere I may travel. Also, consider my several papers on topic at

and my thousands of other reports, articles and comments on line for the past 16 years.